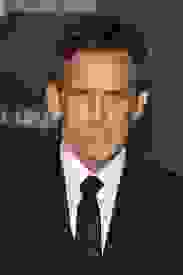 EPE101: Ben Stiller is a Producer on the 'Mad Monster Party', Remake Feature Presentation. He was born November 30, 1965, New York City, New York, U.S., and is an American actor, writer, and director, and one of the leading movie stars of the early 21st century, known for his comic portrayal of neurotic or aggrieved characters.


Stiller, is the son of Jerry Stiller and Anne Meara, who for many years were a celebrated comedy team. While growing up, he occasionally appeared on television with his parents and made his own amateur Super-8 films, which often parodied blockbusters of the time. In 1983 Stiller enrolled at the University of California, Los Angeles, but dropped out less than a year later. After working as an intern at the Actors Studio in New York City, he landed a role in the Broadway premiere (1986) of John Guare’s The House of Blue Leaves and subsequently reprised it when the play was adapted for television (1987). Bit parts in films followed, as well as a brief stint (1989) as a writer and performer on the sketch-comedy series Saturday Night Live.

Ben has Produced, Directed, and Starred in dozens of Feature Presentations. 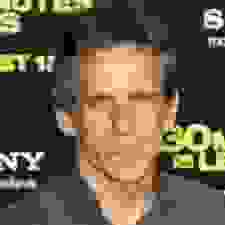 Benjamin Edward Meara Stiller (born November 30, 1965) is an American actor, comedian, film producer, film director, and writer. He is the son of the late comedians and actors Jerry Stiller and Anne Meare..